Every job we fabricate is assigned a dedicated team — from our tenured engineers to our detail-focused project managers who ensure precise installation. We hold ourselves accountable to the product quality that is the foundation of our reputation built over 60 years. 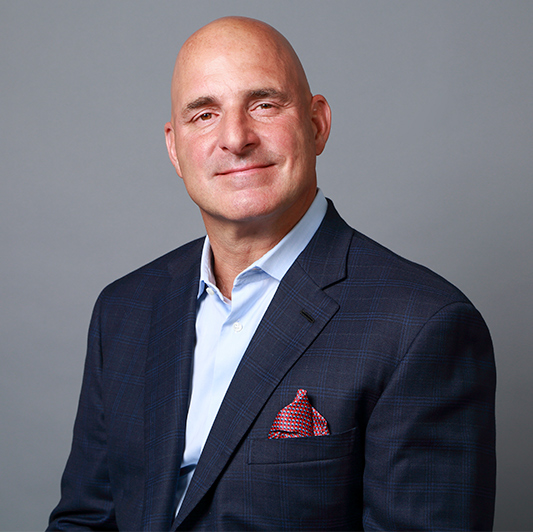 Peter is the third generation of Carbone’s to proudly run the business since its founding in 1958. He began working at Carbone Metal Fabricator during high school summer vacations. His father, who was the current owner, mentored and trained Peter by having him work in each department. After attending Northeastern University, Peter joined the company’s sales department and subsequently went on to oversee the warehouse operations. After the untimely passing of his father in 1993, Peter assumed the role of CEO. In this position, he made his mark on the business by investing in new infrastructure, machinery, technology, improved quality control procedures, and obtaining several key certifications. Peter’s strong commitment to reinvesting in the company and enhancing its reputation in the marketplace is instilled in every employee – some of which have been working at Carbone Metal Fabricator for over 25 years. In addition to his business responsibilities, Peter is on the Board of Directors for the Chelsea Boys and Girls Club and is a member of the Dana-Farber Cancer Institute’s 406 Club, as well as the North American Hunting Club. 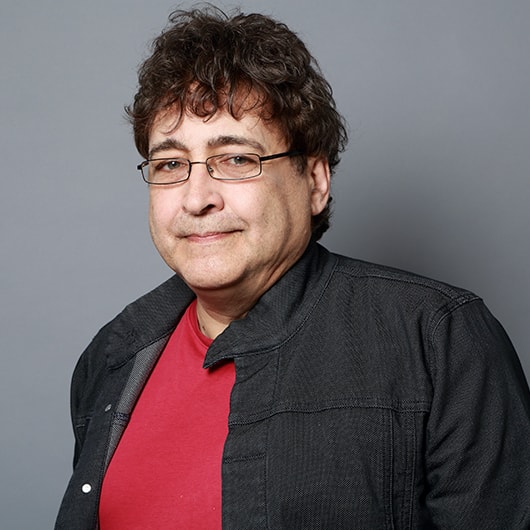 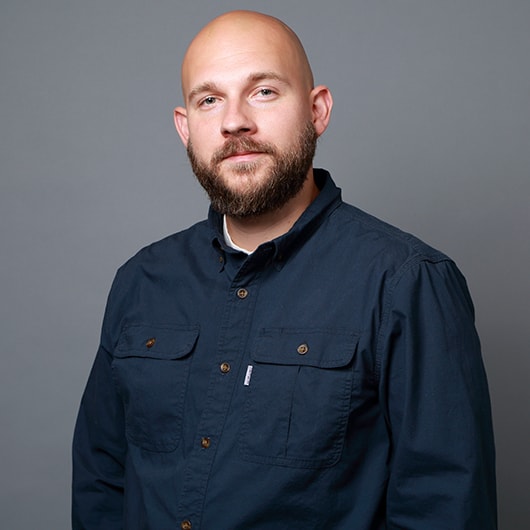 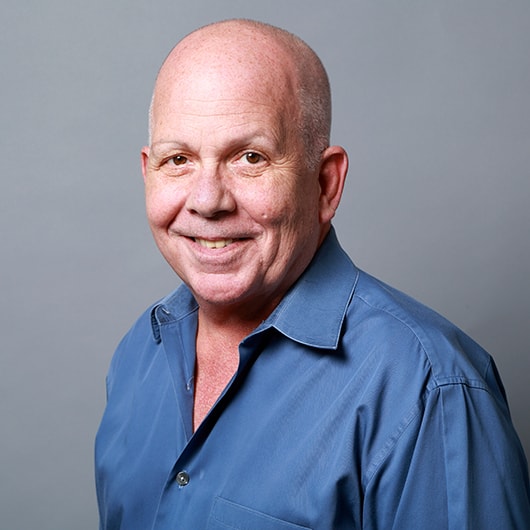 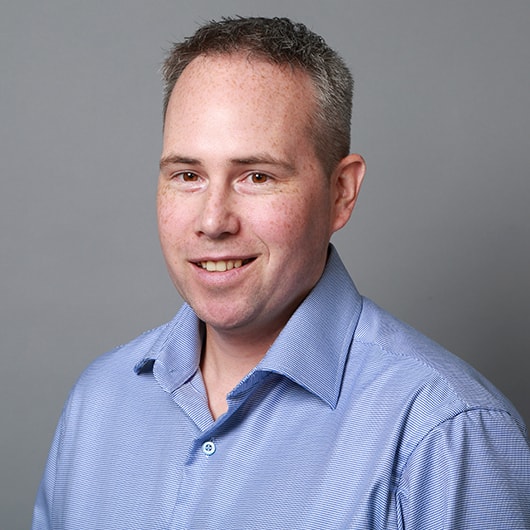 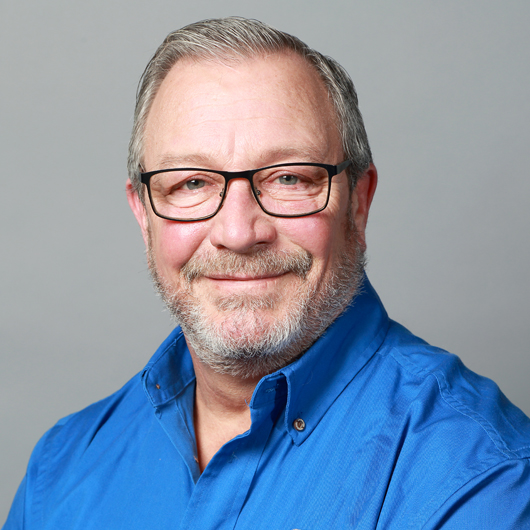 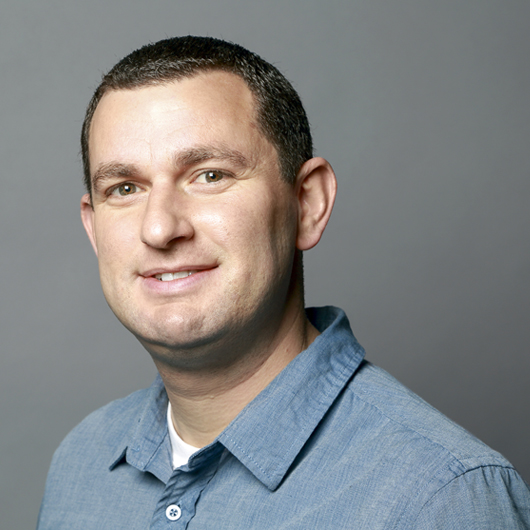 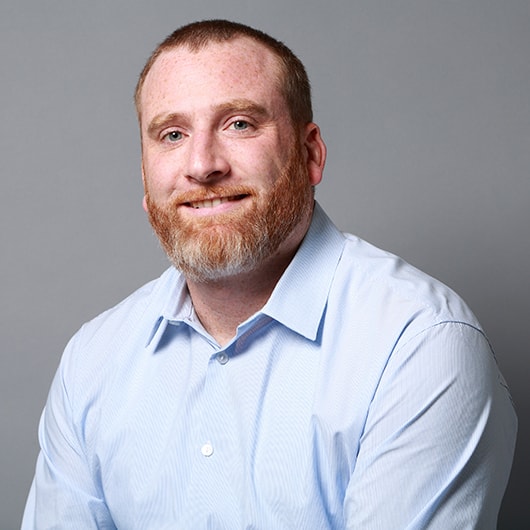 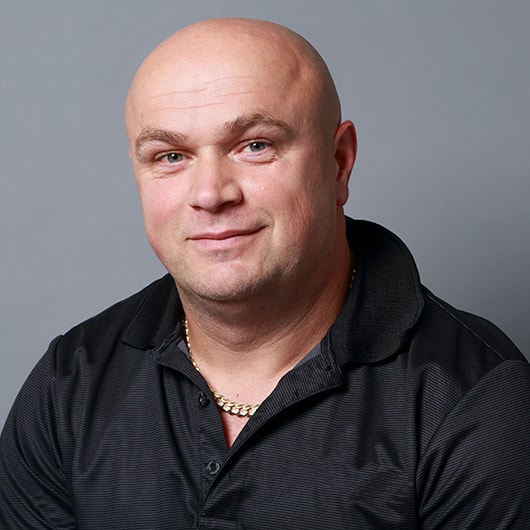 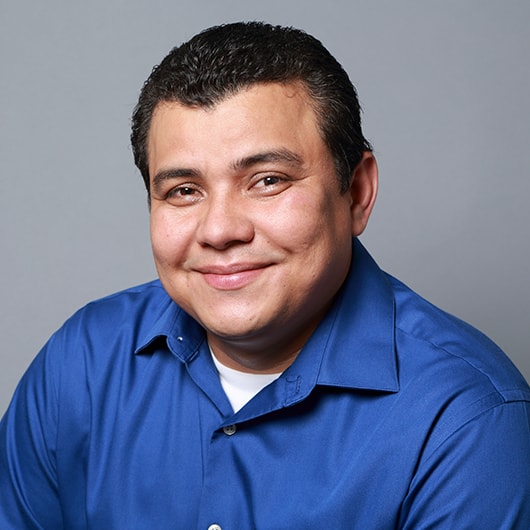 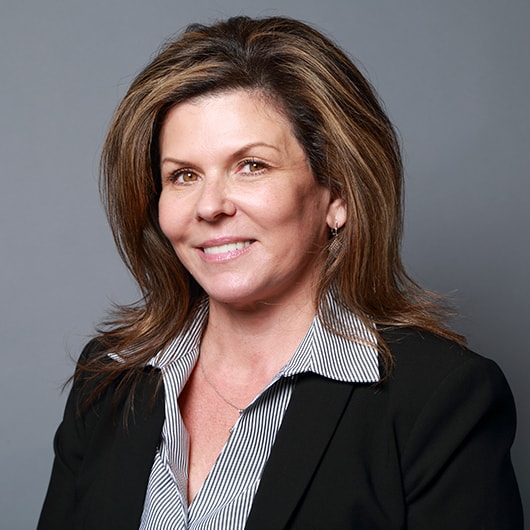